Due to high demand, some beers may become unavailable for a limited time and may be replaced with a similar beer of equal or higher value.

This Explorer’s Beer Box is a carefully curated mix of local and international non-alcoholic beers. It’s a twelve-pack guaranteed to hit everybody’s sweet spot. Boasting big international names, like Carlton Zero, Heineken 0.0, and Peroni Libera, it just cannot go wrong. Add alongside them crowd-pleasing summer ales and refreshing brews; Nort Ale and Holgate Pale-Ale.  To top it off, we have thrown in a few terrific German beers, perfect for those who are keen to explore further.

Buy the Explorer’s Beer Box for yourself or as the perfect introductory gift to non-alcoholic beer drinking.

We’re pumped to support Dry July Foundation during the months of May, June, and July. We’ll donate $1 on every order checked out at Craftzero. We’re all in! And we’re going to get you on-board too. Yep, we mean business. We want you to sign up to Dry July and play a part in supporting people affected by cancer. Let’s do this.

We want to raise a glass and say a non-alcoholic ‘cheers’ this July. Go Dry this July to create a better life for people affected by cancer. Sign up to Dry July

FacebookTwitter
Be the first to review this item
Filter Reviews:
×
Clear filters
More Filters
A
15/06/2021
Anonymous

Ordered this and a wine pack, both arrived on time with excellent customer service

I love this beer and the variety in the pack, excellent flavours and best of all, no alcohol! 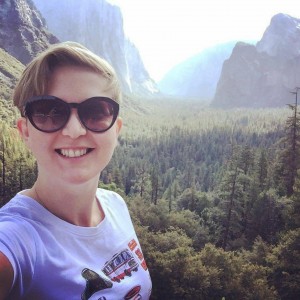 Not all of the beers are my style but this gives a great overview of the options available. Very enjoyable trip through local and imported brews!

Impressed with the quality of zero alcohol beer and how far it has come.

I enjoyed most of the beers, a couple weren’t to my taste but hey they are otherwise a great alternative if driving.

All orders placed before 2:00 PM Monday to Friday are dispatched same day. Free delivery on all orders over $150. (Except NT, TAS & Rural Areas)